Every year, on the 20th March, the International Day of the Francophonie is celebrated all over the world, not only in countries where French is the official language. As such, Alliance Française de Banjul dedicates the whole month of March to the Francophonie through various rich and varied events.

More about the Francophonie

The World Music Day takes place all over the world on the 21st June. The World Music Day aims to promote music and encourages amateur musicians to perform voluntarily in the streets and public spaces. Through the organisation of numerous free concerts, both amateur and professional, it gives a wide audience access to music of all kinds and origins. It is currently celebrated in about 100 countries.

Alliance Française de Banjul organised, in partnership with Musigam, the World Music Day on Saturday 25th June 2022. The day started with an “arts festival” dedicated to fashion, painting and music. In addition to design and leather stands, Mamadou, a professional painter, came to run a workshop for children. In the evening, many artists came to play on stage. A concert that brought together playback and live band, traditional music and jazz, hip-hop and rap! Thanks again to all the artists, Colley Cissè, Sambou Susso, Miss Jobizz, Pinky Dope, Bobo Dimo, Lady Pama, Talibeh Izzy, Sura Susso, Mariama Jobe and all the others. 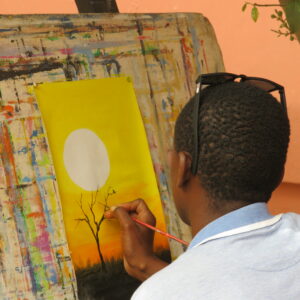 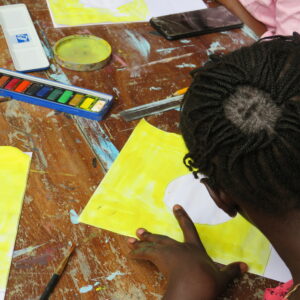 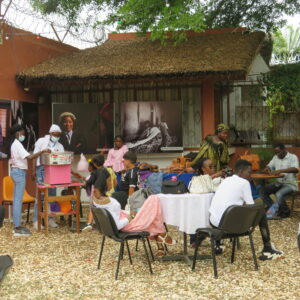 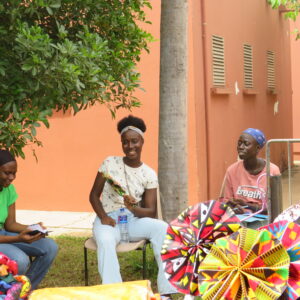 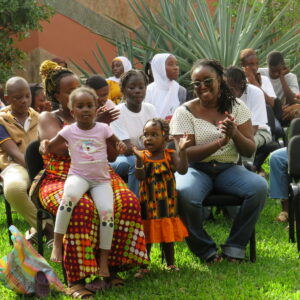 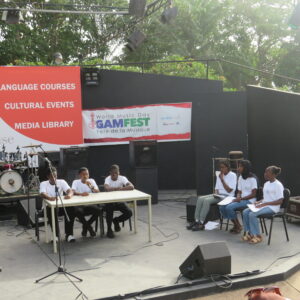 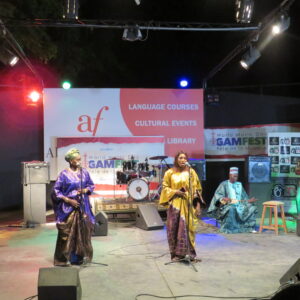 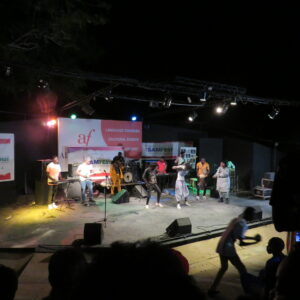 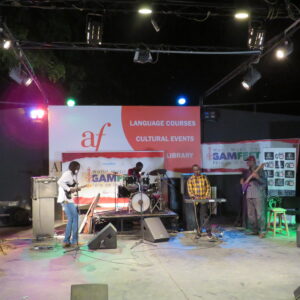 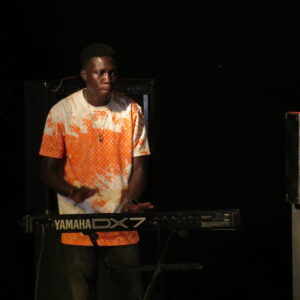 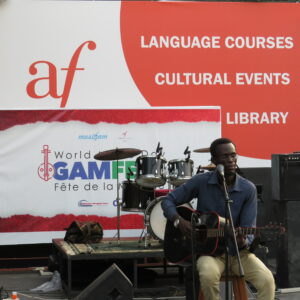 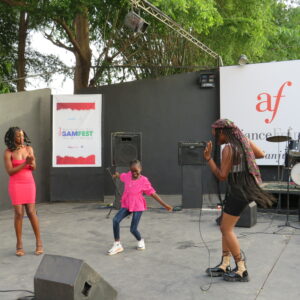 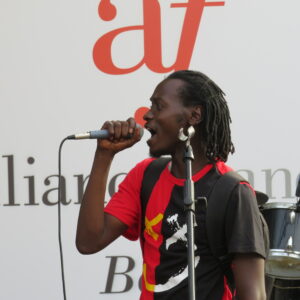 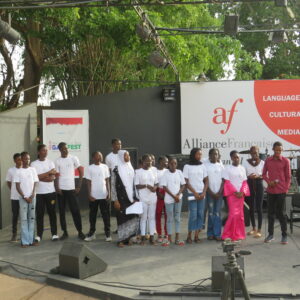 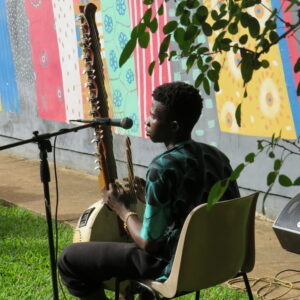 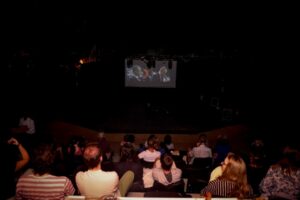 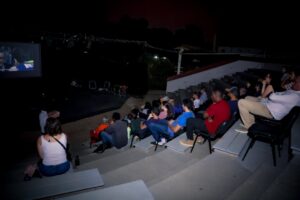 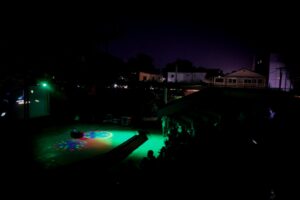 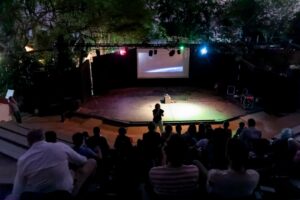 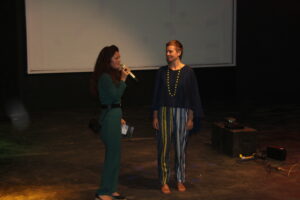 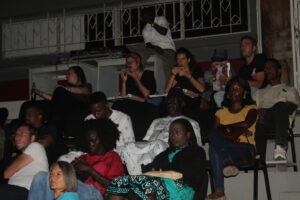 Stay tuned about our news